Effective prophylactic strategy against the current epidemic of sexually transmitted HIV-1 infection requires understanding of the innate gatekeeping mechanisms at the genital mucosa. Surfactant protein D (SP-D), a member of the collectin family of proteins naturally present in the vaginal tract, is a potential HIV-1 entry inhibitor at the cellular level. Human EpiVaginal tissues compartmentalized in culture inserts were apically exposed to HIV-1 and/or a recombinant fragment of human SP-D (rfhSP-D) and viral passage was assessed in the basal chamber containing mononuclear leukocytes. To map the gene signature facilitating or resisting the transepithelial viral transfer, microarray analysis of the HIV-1 challenged EpiVaginal tissues was performed in the absence or presence of rfhSP-D. Mucosal biocompatibility of rfhSP-D was assessed ex vivo and in the standard rabbit vaginal irritation model. The passage of virus through the EpiVaginal tissues toward the underlying target cells was associated with a global epithelial gene signature including differential regulation of genes primarily involved in inflammation, tight junctions and cytoskeletal framework. RfhSP-D significantly inhibited HIV-1 transfer across the vaginal tissues and was associated with a significant reversal of virus induced epithelial gene signature. Pro-inflammatory NF-κB and mTOR transcripts were significantly downregulated, while expression of the tight junctions and cytoskeletal genes was upheld. In the absence of virus, rfhSP-D directly interacted with the EpiVaginal tissues and upregulated expression of genes related to structural stability of the cell and epithelial integrity. There was no increment in the viral acquisition by the PBMCs present in basal chambers wherein, the EpiVaginal tissues in apical chambers were treated with rfhSP-D. The effective concentrations of rfhSP-D had no effect on lactobacilli, epithelial barrier integrity and were safe on repeated applications onto the rabbit vaginal mucosa. This pre-clinical safety data, coupled with its efficacy of restricting viral passage via reversal of virus-induced gene expression of the vaginal barrier, make a strong argument for clinical trials of rfhSP-D as a topical anti-HIV microbicide. 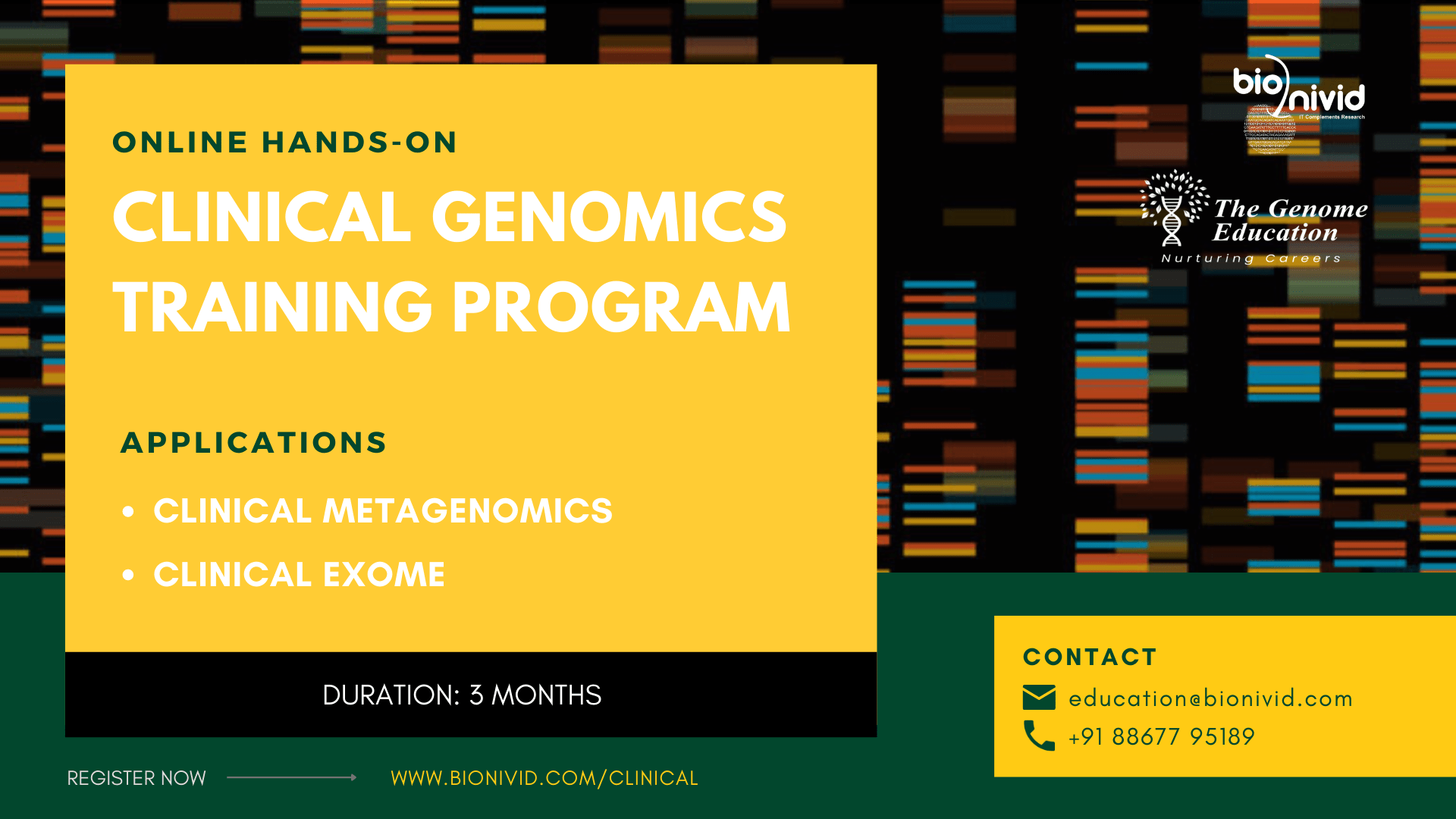 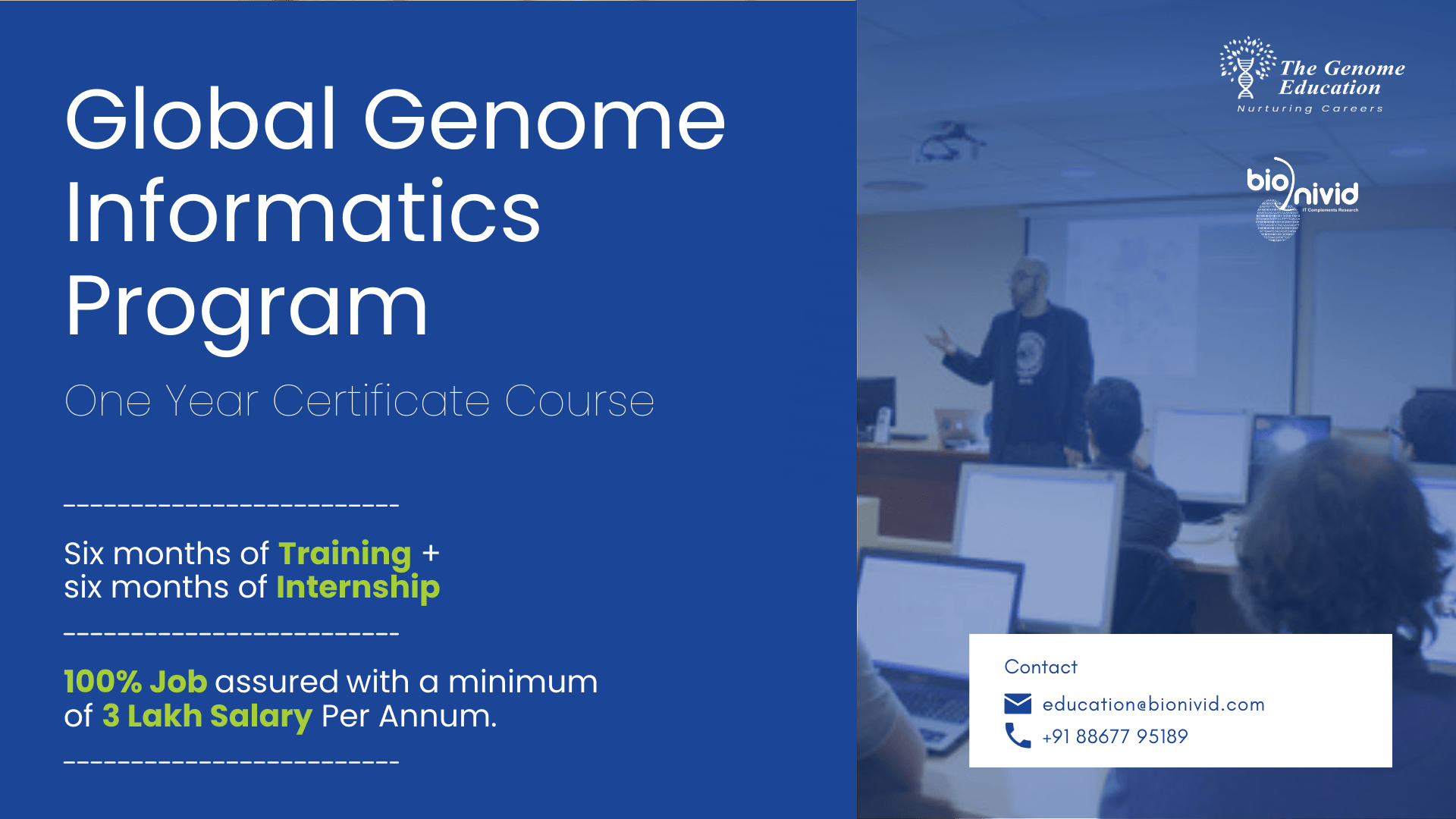